3 Tips to Prevent Contesting a Will 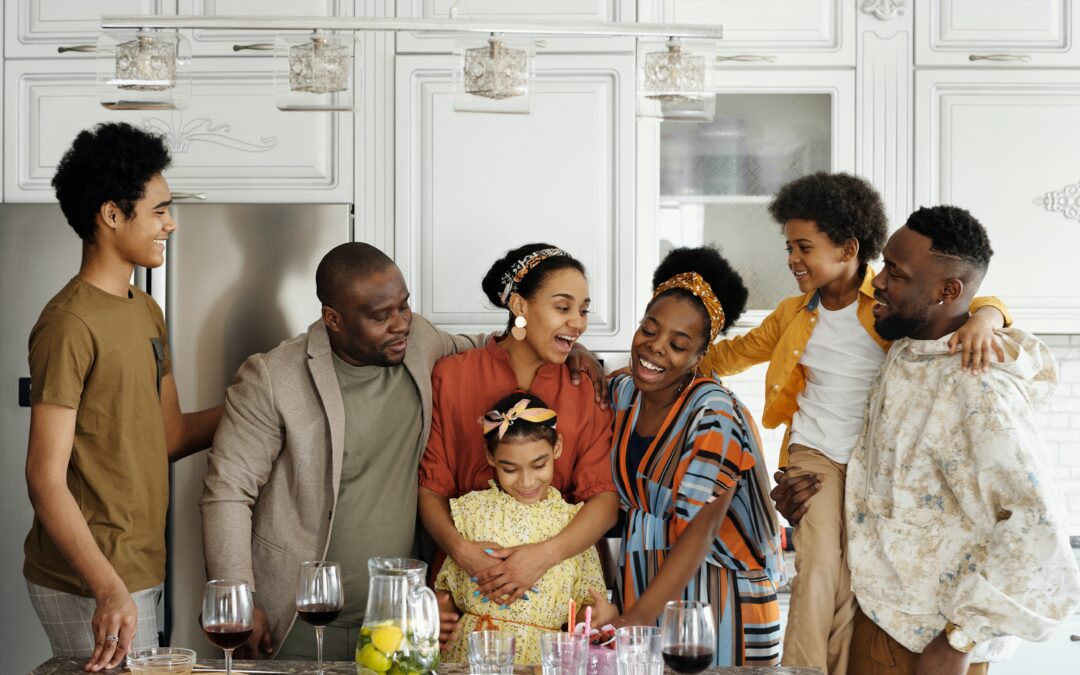 Writing a will is very difficult. No one wants to think about their loved ones going against their will when they are gone. That’s why it is crucial to do everything you can now to avoid problems with your will and estate plans.

From choosing the right executor of a will to considering a non-dispute clause, here are some tips to help you avoid unnecessary conflict after your passing, and ensure your wishes are preserved.

What Is Contesting a Will?

The outcome of contesting a will could mean setting aside the entire will, replacing it with a previous version, or simply removing the violation. Typically, this is done in probate by litigators who practice in the area of contested probate and fiduciary litigation. It is highly complex and can have substantial tax consequences.

“The decision to contest a will is rather complex, time-sensitive, and requires that proper steps be taken to avoid forfeiture. The contestant of the will should hire counsel to help make those determinations.”

Tip One: Record the Signing of the Will

Frequently, contesting a will is done by a person alleging that the testator, or the writer of the will, was not of sound mind and was coerced into signing it. To prove such a claim the recommendation is to videotape the signing of the will.

By videotaping the signing of the will and having the attorney go over every aspect of the will with the testator on tape, it helps show that the will was written with a purpose and no one was left out.

Including a non-repudiation clause in your will is a good deterrent to probate litigation over the will’s terms. The clause must be carefully crafted to comply with state law but can be very powerful if properly drafted and included in the will.

A no-contest clause, formerly known as an in terrorem clause suggests that if the challenger of the will is unsuccessful in court, that person forfeits the right to inherit anything. For an in terrorem clause to be effective, the person who might challenge the will has to receive something in the will because, as Bob Dylan said, ‘If you ain’t got nothing, you got nothing to lose.’

This may seem like an obvious suggestion, but the best way to ensure a successful will that remains uncontested is to follow the state’s laws and requirements for signing your will. Hire a well-recommended estate attorney and familiarize yourself with all the necessary rules and regulations surrounding wills. Ask your attorney for their personal experiences surrounding contested wills.

The best way to avoid contested wills is to ensure that the will is executed according to proper state law formalities. Usually, this means the will is in writing, signed in the simultaneous co-presence of two witnesses who also themselves contemporaneously sign as witnesses, and ideally is notarized.

Planning for when you are no longer alive is never pleasant. But you want to leave your loved ones a will that won’t cause more grief. Start with these tips to protect them against the contesting of your will.